Cryptocurrency is all the rage nowadays. The concept of a decentralized currency that cannot be tampered with, and has no centralized authority controlling it, is enticing to some investors looking for an alternative to traditional currencies.

However, the industry is still new and crypto faces many challenges in terms of adoption and regulation, which will make it difficult for its price to stabilize over time.

With increased access to digital asset investor resources, it’s also important for investors to make use of these to make informed decisions on investing in digital assets. This article will discuss some trends that might impact the prices and applications of cryptocurrencies in 2021.

The possibility of mainstream adoption of cryptocurrency as an alternative payment method for goods and services has increased over the years. As a result, many companies accept cryptocurrencies as a means of payment for their products, while some have built their systems around cryptocurrencies.

For example, the cryptocurrency exchange Coinbase uses bitcoins to buy and sell bitcoin-based assets (although these transactions rely on middle party banks). In contrast, the Brave Browser allows users to pay with monthly contributions in BAT (Basic Attention Token).

The most popular cryptocurrency in terms of daily transaction volume is still bitcoin. However, the fact that it has been losing market share to other cryptocurrencies shows a possible transition from pure currency-based transactions towards new payment methods for digital content and services.

The blockchain is an immutable ledger of transactions, making it a perfect supply chain management tool. For example, you can use it to track commodities and goods as they move through manufacturing and distribution channels, helping to improve transparency in major industries such as mining and shipping.

Customers can use the blockchain to ensure that their goods are exactly what they paid for and verify whether or not it was produced using child labor.

The cost of implementing blockchain-based supply chain systems will be high, and so there is uncertainty regarding their widespread adoption. However, the need for greater transparency in major industries makes it likely that some companies will start using blockchain technology for this purpose in the near future. 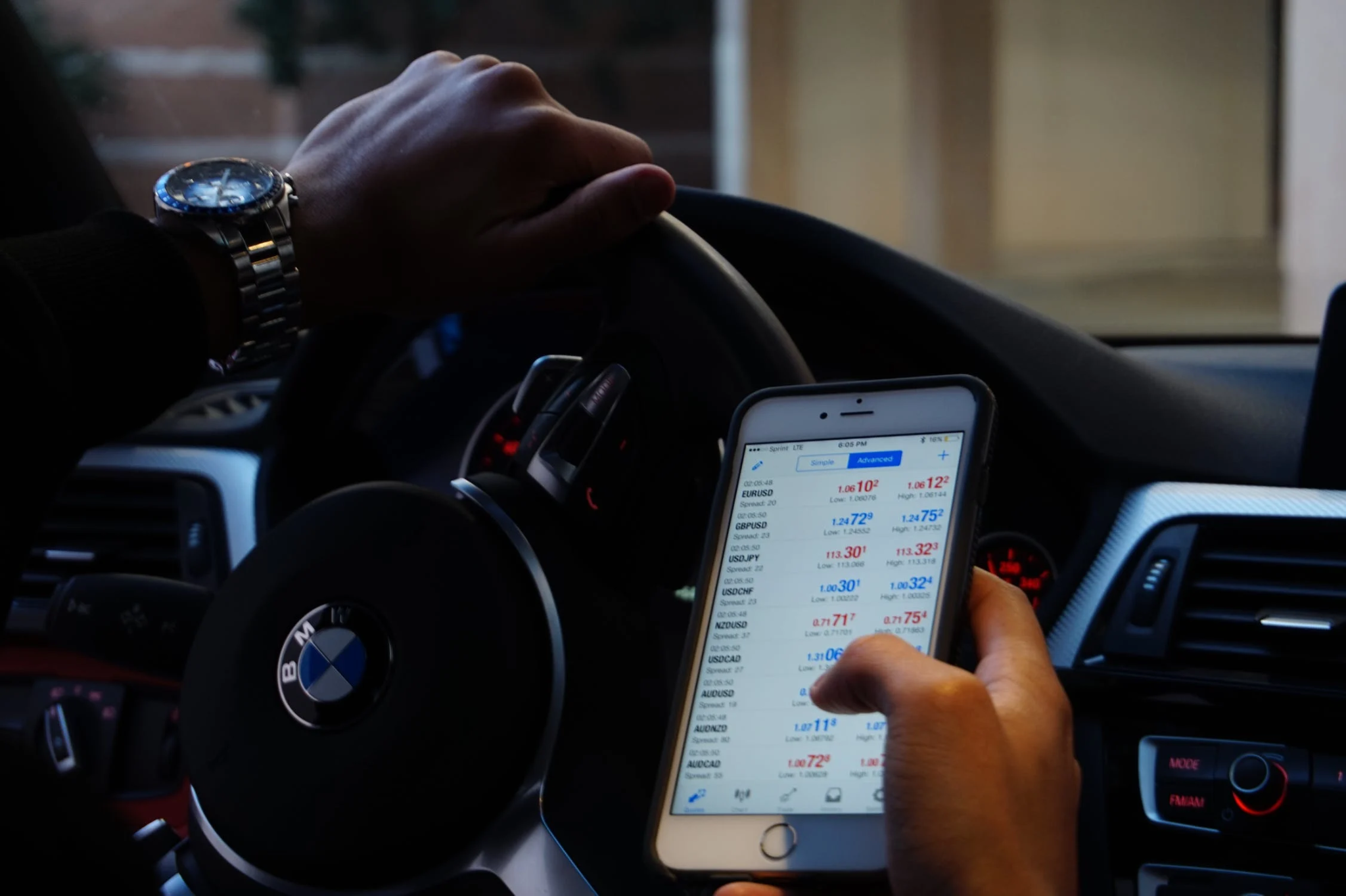 Many new cryptocurrencies have been created in the past few years, some based on blockchain technology. In contrast, others use newer consensus mechanisms such as proof-of-stake (i.e. Ethereum).
This trend will continue in the future, and several new systems will likely be introduced in the coming years.

Cryptocurrencies will also be used for more than just money transactions, as they’ll be the main driving force behind a new wave of tokenization systems that will allow fractional ownership in assets such as real estate and artworks.

The concept of decentralized systems is becoming increasingly popular among developers and entrepreneurs. As a result, more and more startups are choosing to build their solutions on decentralized platforms that cannot be controlled by any single entity, which brings advantages such as greater censorship resistance and ease of use.

The trend towards decentralization is already visible in many popular systems, including social networks, messaging apps, and online marketplaces.

The rise of decentralized systems is also visible in the blockchain industry, which has grown rapidly over the past few years with new platforms such as Ethereum and EOS being introduced. Of course, decentralized systems are unlikely to threaten centralized solutions any time soon, but the industry is moving towards more collaboration between developers and entrepreneurs to build new solutions.

The blockchain industry is just starting to emerge, and it currently suffers from a lack of interoperability between different platforms. However, this will change in the near future as various open-source initiatives are being set up to enable communication between various blockchain protocols.

The blockchain industry is full of opportunities for developers looking to break new ground in the world of decentralized technology. As a result, many entrepreneurs will likely continue to focus their efforts on finding ways to use these technologies, whether it be to build blockchain-based supply chain systems or decentralized cloud platforms.

As long as the industry remains open enough for new developers to contribute to projects, it will continue to benefit from the innovation and creativity of entrepreneurs looking to make a difference in this space.

The rise in popularity of cryptocurrencies is changing society as we know it.  We’ve already seen the emergence of blockchain-based platforms offering interesting solutions to old problems.
This trend will continue into the future, with many technologies being built on top of these platforms to solve different real-world problems. One thing remains certain, cryptocurrencies and blockchain technology have changed the world for good.

Chat on WhatsApp
1
Hello
Hello,
How can i help you?